← more from
Mello Music Group
Get fresh music recommendations delivered to your inbox every Friday.

The Sound Of Lasso 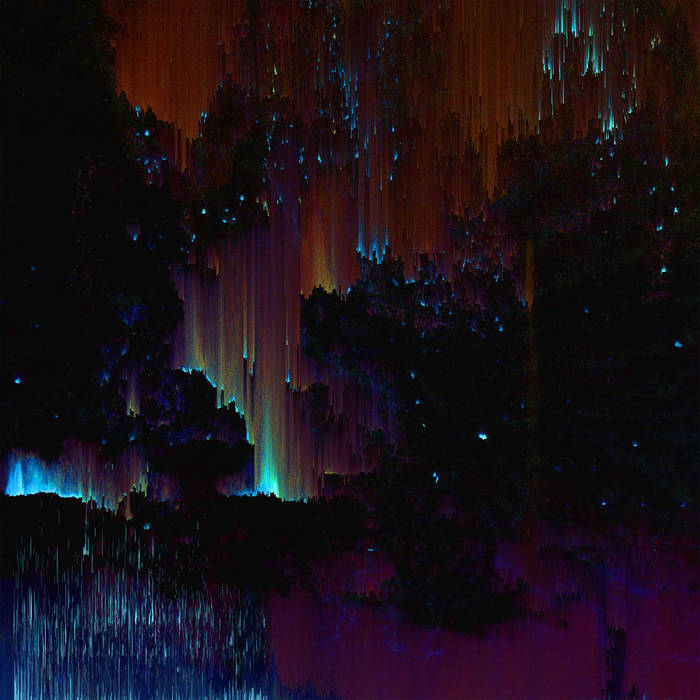 World of Echo Quality instrumental music that places composition and arrangement as a priority. In the Detroit's Metro Times, Lasso said, "Just 'cause I'm on this hip-hop label, I don't need to make straight-up hip-hop music. I wanted to showcase the sounds I have and find this different thing that's somewhere between a soundtrack and a beat-tape." Mission accomplished.

John Coltrane once claimed that you could play a shoestring if you’re sincere, so imagine what a sincere, gifted, and unremittingly devoted artist can do with a drum machine, piano, and 13 musicians at his disposal. With The Sound of Lasso, the Michigan composer, The Lasso, has turned these intangible emotions into lush wordless symphonies.

It’s a sound that’s capable of channeling both the beauty of a frozen great lake and the warmth of a tropical savannah; it’s psychedelic and eerily comforting, chameleonic but unmistakably the vision of a laser-focused mind. A melodic cauldron of lo-fi instrumental hip-hop, face melting beat music, tribal funk, future jazz, and Boards of Canada-style IDM blasted into the frigid unknown. The sort of record that proves that genre isn’t real but the soul is an immutable concept.

The genesis traces back to the summer of 2018, when unexpected life circumstances caused The Lasso to decamp from Tucson back to Michigan, where he spent his formative years. The previous several orbits had been focused on beatmaking and producing for Lando Chill, but an offer of a record contract from Mello Music Group and the newfound solitude in his native land offered him the opportunity to explore his own voice as a composer and home recording virtuoso.

Recorded in eight weeks across Michigan, The Sound of Lasso was made with 13 musicians culled from an earlier era of his musical life—a sound that embodied the snow-fringed backwoods majesty of his childhood. There are no actual words, but the weightless voice of Sam Cooper chimes in like gorgeous ghostly choir, as distant memories and evocative landscapes swirl past in the mind’s eye.

Removed from the constraints of formatting instrumentals to fit hooks, bars, and songs, The Lasso was liberated to capture an atmosphere and emotion that can’t be stated with syllables. It’s the liminal blur between sleep and sentience, the stunned shock that causes the hairs on your arms to stand stiff as bayonets, the narcotic twilight ambience of depression and the euphoric serotonin blitz of falling in love. The sum of human emotion artfully distilled into three-minute suites.

This is the reward of decades of obsessive desire to become a master. Since the start of 2011 alone, The Lasso has released over 10 albums of original music ranging from hip-hop slanted psychedelica to ethereal phase music, astral space funk to lo-fi freak folk. He’s been compared to an unholy amalgam of Flying Lotus, Tobacco of Black Moth Super Rainbow and early Animal Collective. In reference to his work with Lando Chill, Bandcamp hailed “The Lasso’s kaleidoscopic funk, which gels together buoyant, West Coast-style bass lines with swirling melodic synths and wailing psychedelic guitar riffs to give the album a heady feel."

The Sound of Lasso reflects his most seismic evolution. He plays the piano, synths, the guitar, the bass, the mellotron and the drums (both synthetic and organic). A song like “Pier of Drums” stiches a blissed out synth wash to shuffling drums and prog-jazz Rhodes keyboards creating something you’d expect from Brian Eno had he been a hip-hop head. “Forever Green” plays out like a supernatural emerald-hued daydream. “Across a Reflection” is an interplanetary funk odyssey, a spaceship hooptie that can’t stop swerving.

But that’s just the start. This is sound as color, color as deep refracting groove, sound as soul music that penetrates to the marrow. The sound of Lasso at his solstice, unbound from gravity and always timeless.

Bandcamp Daily  your guide to the world of Bandcamp