← more from
Mello Music Group
Get fresh music recommendations delivered to your inbox every Friday. 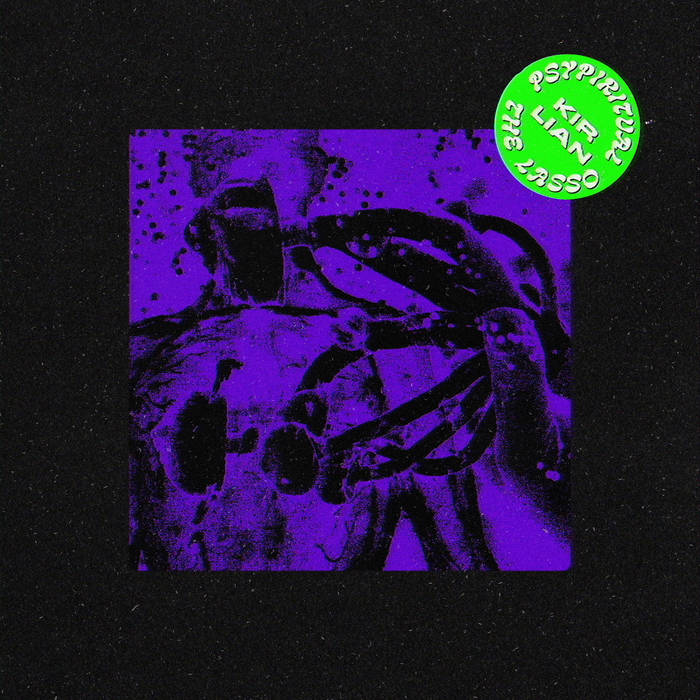 brandon Kirlian is an intimate manifesto, blurring lines between wisdom & instability. The atmosphere is lavish, smokey & devious. Though, that is not without its measure of esoteric persuasion. Through a pouring of acid jazz & Deep funk, Kirlian seeks to transfer the energy of sustainable change to the willing listener. Favorite track: Jimi.

Westside Tucson (Barrio Hollywood) native Psypiritual and Detroit producer the Lasso's new album is "Kirlian." Named after the high voltage photo technique that reveals auras, the album is a bombastic synthesis of Sonora & Wu-Tang - smokey, soulful, and reflective like a Jobim piano part. From guitar solo’s to lush pads & translucent synths, time was traveled as Psypiritual & The Lasso created a record devoted to their local experiences both personally and culturally. A laid back mix of psychedelic instrumentation and blunt scented word play from the deserts of Southern Arizona.

Southwest border rap through the lens of underground Detroit musicality.

Bandcamp Daily  your guide to the world of Bandcamp

Damu The Fudgemunk shares his recent collab with Def Pressé, plus jams from Common and more